Some thoughts about a film 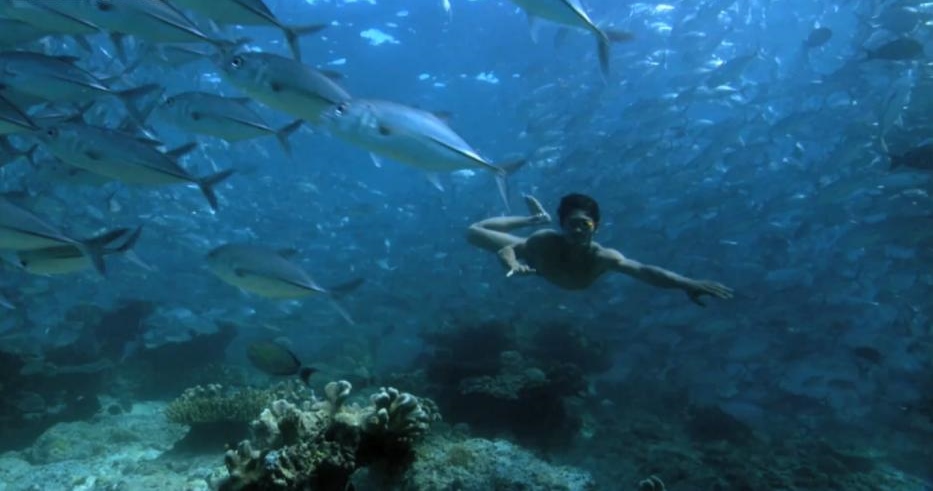 ShebaUSA has been organizing programs for the Youth. One such program was watching and discussing a documentary called Human Planet – Ocean. Some youth participants of the program expressed their thoughts in writing to us.

Here are the summery of that: 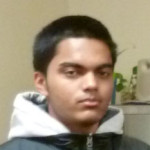 For one of our youth sessions we watched a documentary called the human planet and it was about human beings relationship with the ocean. There were many parts to the documentary but some of them held my interest above others. One of the few parts that I saw filmed a tribe in the middle of the ocean. These people live solely off the ocean. For example if they need to eat, they’ll go hunting in the sea. If they need to take a shower, they’ll bathe in the ocean. Another part of the documentary that I enjoyed viewing was the man that dove underwater for almost two minutes. They say that the man can hold his breath in the most pressurized part of the ocean for up to five minutes. This shows how human beings can adapt to a life in the ocean. This epidemic might come sooner than later due to glacial meltdown leading to elevated sea levels. In the near future we might need these skills because at the rate of meltdown, various cities are in danger of being capsized. 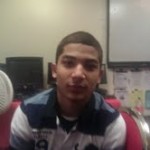 During our youth group session we watched a very informative and inspirational documentary. It was about our planet and our relationship with the ocean which makes up 2/3rds of the Earth. What inspired me most is that in the Philippines people are undergoing extreme conditions of poverty. They have a job called a compressor diver, they put their life on the line. They put tubes into their mouth that shoot air and travel deep into the water. They lay down a net and herd fish into it, this job is very dangerous and an illness known is decompression sickness is very common. This is very fatal and can kill or paralyze a person, one man on the job even had a son who killed himself due to being paralyzed, the inspirational aspect of this is even though these men undergo all these hardships such as poverty death and illness they were still able to smile. I saw this and was very surprised these men still showed that although life is hard, it is nothing that can take away their smile. It was enlightening to see such soul and glow in humanity. 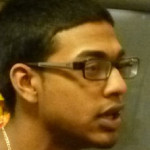 The Human Planet shows how differently people live in different parts of our oceans; how advanced mankind has gotten into using the sea to our advantage. There were many examples revealed depicting human interaction with the Earth. One of the clips that really fascinated me was the one of Dolphins assisting humans to capture fish. It is amazing how a human is able to understand and communicate with a dolphin. Although humans primarily profit the most, the dolphins would always grab their percentage. Another surprising event that occurred was the village that depended on a group of men to kill a whale every few months to feed their families. These men train all their lives to become whale hunters; it is amazing how a species so small can conquer an animal of that size. The compression divers showed amazing group skills and survival techniques. The fact that they were able to depend on a compression tank many meters above them to provide oxygen while they dive must have taken great courage, but then again, it was money in their pockets. Often, there would be a complication undersea where a person would be hit with an illness called decompression. It would cause a person to get paralyzed and often death. Another clip portrayed the same concept; dangerous work for a source of income. Although these men were jumping near waterfalls and dangerous streams, their pay was much more appealing, earning 80 euros a goose; they would eat well after each catch. I found this documentary very exciting and informative. These were things I would never have learned about if I hadn’t watched this episode, there are seven more episodes to this documentary and I intend to watch them all.