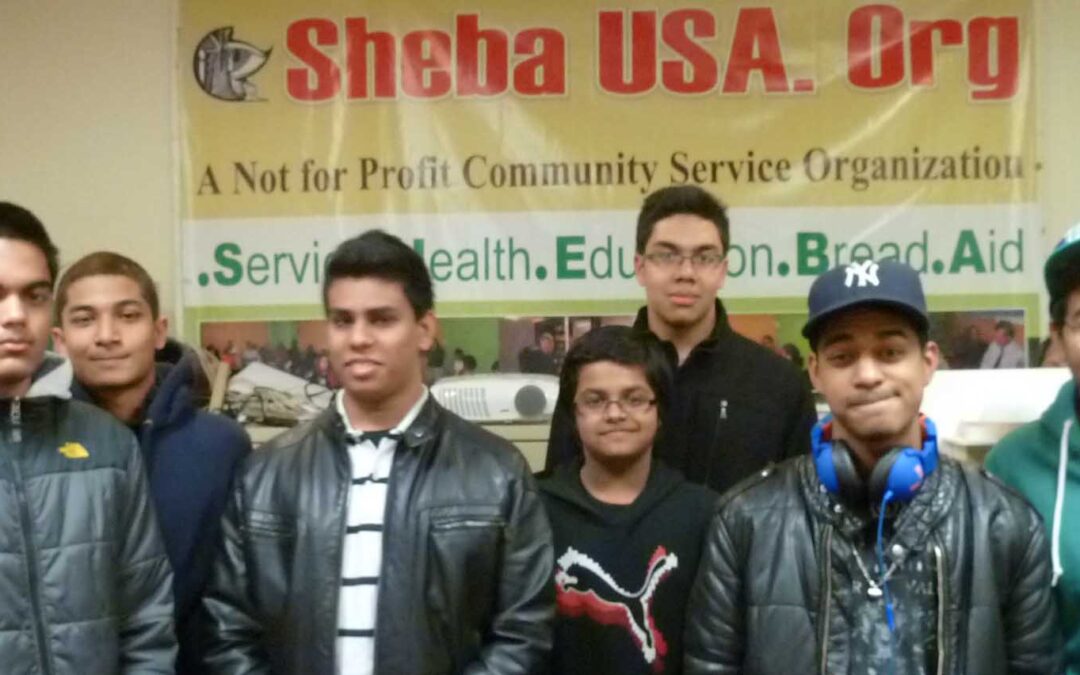 This was part of our ongoing educational documentary viewing and discussion event for the Youth.

As an air-breathing animal, the human is not built to survive in water. But people have found ways to live an almost aquatic life so they can exploit the sea’s riches. From a ‘shark-whisperer’ in the Pacific to Brazilian fishermen collaborating with dolphins to catch mullet, this journey into the blue reveals astonishing tales of ingenuity and bravery. Daredevil Galician barnacle-collectors defy death on the rocks for a catch worth 200 pounds per kilo. In Indonesia an epic whale-hunt, using traditional hand-made boats and harpoons, brings in a sperm whale. The Bajau ‘sea gypsies’ of the Sulu Sea spend so much time on water they get ‘land sick’ when they set foot on the land! We dive 40 metres down to the dangerous world of the Pa-aling fishermen, where dozens of young men, breathing air through a tangled web of pipes attached to a diesel engine, capture thousands of fish in a vast net. We see how surfing has its origins in the ancient beliefs of the ocean-loving Polynesians, and we join a Borneo free-diving spear-fisherman on a breath-taking journey 20 meters down in search of supper.

This documentary is part of Human Planet series that looks at how human beings have been the only animals that have been able to adapt to life in every habitat on Earth. The series looks at man’s ability to survive in the most extreme environments on the planet.

It is produced by BBC, directed by Mark Flowers & Nicolas Brown, narrated by John Hurt, production year 2011. You can buy the DVD here.

The Program started at 5pm and ended at 9pm. It was an eye opening documentary for the participants. After watching, there was a lively and active discussion among the young. Sheba provided light refreshment before and during the event. More pictures here.

After-watch thought about the film from some participants.