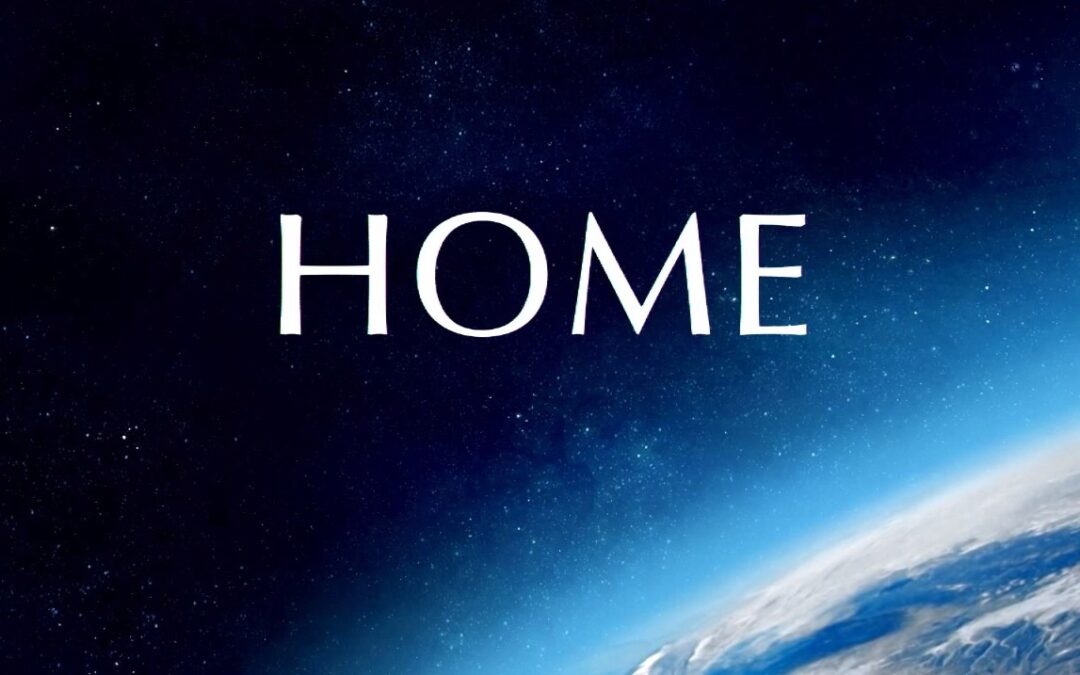 ShebaUSA arranged a free viewing of ‘Home’ – a documentary about our precious blue planet and its fragile environment.

Home is a 2009 documentary by Yann Arthus-Bertrand. The film is almost entirely composed of aerial shots of various places on Earth. It shows the diversity of life on Earth and how humanity is threatening the ecological balance of the planet. The movie was released simultaneously on June 5, 2009 in cinemas across the globe, on DVD, Blu-ray, television, and on YouTube, opening in 181 countries.

There was a lively discussion after the screening.